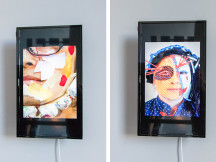 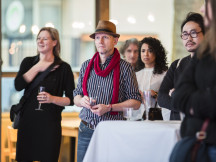 View all pictures here on Facebook. On 15 January, WOW said goodbye to ONZIJN – Curated by Jurgen… 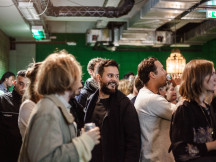 WOW is very excited about 2017. A period of transition, January will see the arrival of a large… 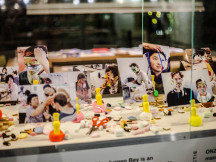 Felix Rottenberg speaks on ONZIJN's last day and WOW looks ahead to 2017. 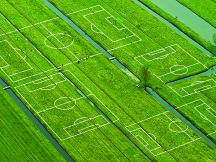 Prepare for Sunday 18 December: A day of enjoying football both live and on-screen in true ONZIJN style. 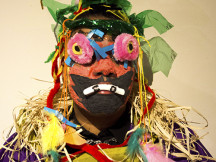 Join Dianthus' workshop and create masks on someone else's face, projecting yourself in a very intimate way. 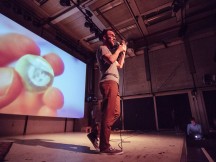 Marjanne takes you into the neighbourhood during her tour; Yuri reveals his take on value and symbols. 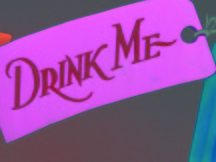 Join us this afternoon for a workshops designing jerseys, culminating in a three-sided football tournament in the Kolenkitbuurt. 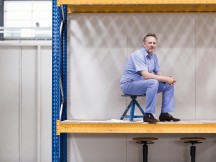 Last few days of this exhibition curated by Jurgen Bey, don't miss it!