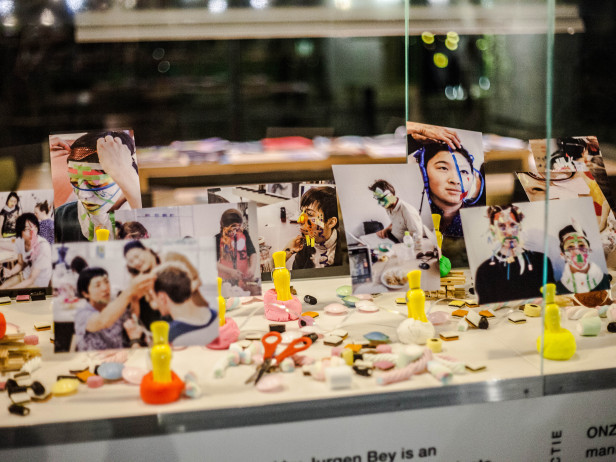 WOW Amsterdam’s New Year’s drinks takes place on 15 January. We invite our friends, partners, artists, institutions, academies, in short cultural Amsterdam to share what we’ve achieved since 2014 and to look to the future, unfolding our ambitions and plans. This is also ONZIJN’s last day.

President of the Amsterdam Arts Council (Kunstraad) Felix Rottenberg will be a keynote speaker. Rottenberg in 2002 made a documentary about the nearby Akbarstraat which spurred nationwide debate and discussion about immigration, housing and social institutions.

ONZIJN’s designers will be there, as will curator Jurgen Bey. There will be several performances by ONZIJN artists.