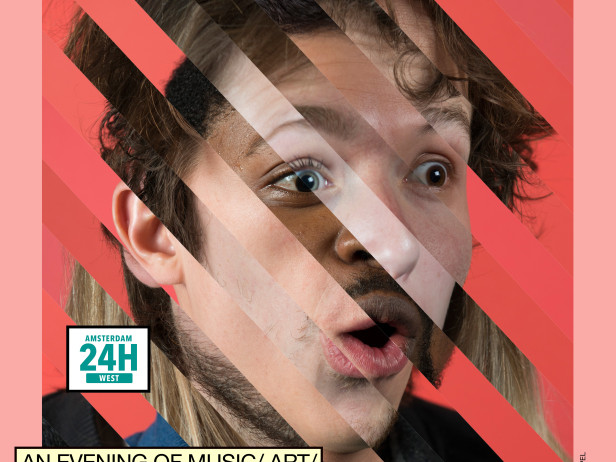 During WOW Open AIR the public could experience a full evening of the offerings of fifty talented artists. Musicians played in the nooks and crannies of the building; art and design were shown everywhere; plus videos by the most promising filmmakers were screened in one of the studio’s.

Open AIR stands for a collective outburst of all the creativity WOW has in store: musical, visual, digital, culinary. AIR means Artist In Residence: they were open to those who’d like to get to know them better.

Straight from the runway

24H Amsterdam is an opportunity to experience the city in new ways. Its West edition takes place on 12 & 13 March 2016, showcasing the best of the west of Amsterdam – some say it’s the best side. From noon on Saturday, 12 March to noon on Sunday, 13 March, the district is overflowing with fun and often unusual events. Theatres, museums, clubs, shops and places of interest open their doors to the public. 24H West is an adventure for all your senses and will make you experience your own city in new ways. 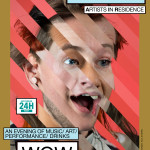 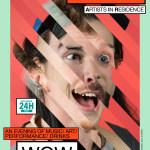