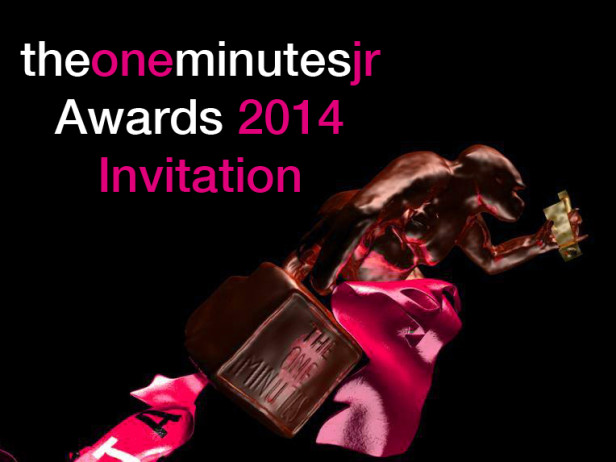 WOW will host the screening of the Masterclass outcome of the OneminutesJR 2014, a collaboration of the One Minutes Foundation (based in the Sandberg Institute), the European Cultural Foundation and Unicef. This evening will be the outcome of a 2 day long masterclass for young people from all over the world who have been nominated for the best of the best One Minute Video.

They are sixty-second videos made by young people (between the ages of 12 and 20) from all over the world. Time may be limited in a oneminutesjr video (this challenges the youngsters to form their ideas clearly), but not the freedom to express oneself creatively, which is the basic right of every person.

What is the oneminutesjr network?

It is a non-commercial community without any set political belief or ideology. The network gives young people, especially those who are underprivileged or marginalised, the opportunity to have their voices heard by a broad audience. To share with the world their ideas, dreams, fascinations, anxieties and viewpoints.

What does the network consist of?

It consists of the interactive oneminutesjr website, a yearly festival competition, workshops across the world, video broadcasting on ten European public TV channels, and screenings at festivals and events.

The Oneminutes: ‘We believe that for children learning to express themselves, to create, to communicate, and to make contact with people from different cultures is the key to a better world’.