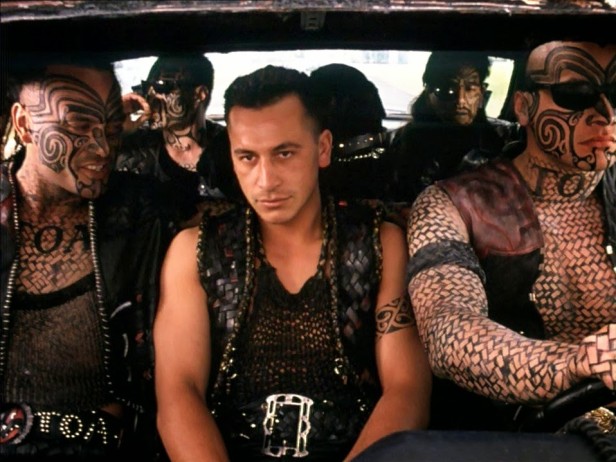 Once Were Warriors is a 1994 New Zealand drama film based on New Zealand author Alan Duff’s bestselling 1990 first novel. The film tells the story of the Hekes, an urban Māori family, and their problems with poverty, alcoholism, and domestic violence, mostly brought on by the patriarch Jake. The film was directed by Lee Tamahori and stars Rena Owen, Temuera Morrison and Cliff Curtis.

Christien Krikke of Studio Kwadratuur will introduce the film.

This screening is part of the side programming for Guess Who’s Coming to Dinner Too?. During the opening on 29 June a traditional Maori haka was performed by men celebrating women.