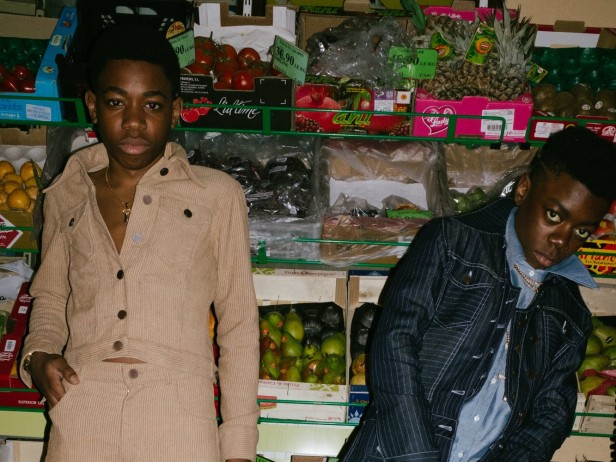 Fashion designer Linda Plaude will be the second WOW Artist in Residence occupying the Torenkamer at Vondel CS, where she will focus wholly on a project for a full week. Listen to Radio 4’s Opium show for updates on her progress.

Matthias Sigurdsson’s Molino project released their new single Gangly Limbs. Give it a listen and a thumbs up on YouTube.

Sophie Hardeman (picture) was listed in Indie Mag as one of the most exciting young fashion designers in the world.

Olfactory artist Klara Ravat hosts a very special film/smell workshop at WORM in Rotterdam. Would you like to learn how to work with scent and how we can manipulate film with smell molecules?