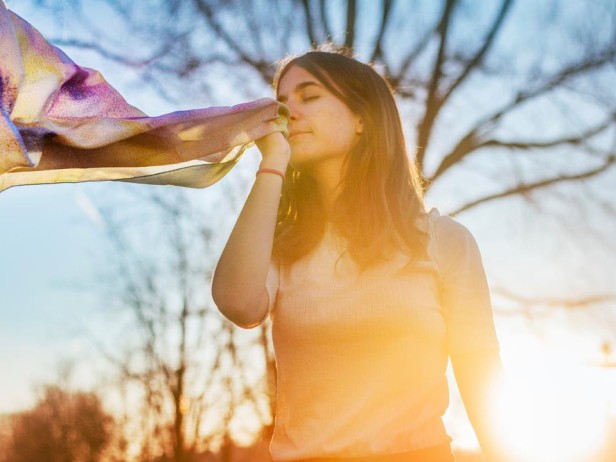 – Klara Ravat will give free consultations Saturday 1 April to anyone who has a special interest in olfactory art, is stuck with an idea or in need of a brainstorm. Klara is an artist who creates media and odour artworks, installations and experimental films. Meet Klara Ravat at Stichting Mediamatic Biotoop.

– Writer Charlie Clemoes and urbanist and curator Michiel van Iersel (Failed Architecture) were invited to RIBA London on 28 March. Their performance The #PROBLEM juxtaposes modernism and modernist icons with music videos set in the places where modernism “failed”.

– Artist and image maker Geray Mena was interviewed by Spanish newspaper El País. “The formula of immortality”: that’s how El País describes the works in and the research behind Geray Mena‘s solo exhibition Immortal on show at the CentroCentro Cibeles in Madrid until 14 May!

– Last time we wrote about Matthias Sigurdsson and that he will be locked up in the Torenkamer at VondelCS. Here you can check out what Matthias sigurðsson has been up to during his stay.

– Valentijn Bannier and his band Koffie released the first track of their new album HUNTU. They are very excited to share their new song MAMA DEO with you. The album will come out 26 May and they will celebrate this at their release party 25 May in Paradiso Amsterdam.