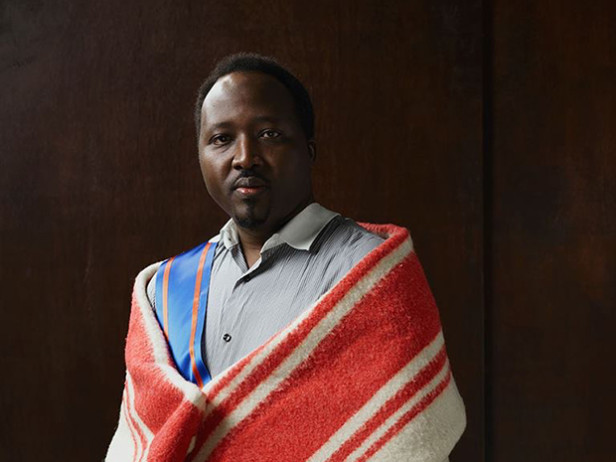 Today IN LIMBO EMBASSY, a project by artist in residence Manon van Hoeckel, moves to Pakhuis de Zwijger.
We wish the project all the best from WOW!

From April till July 2015 WOW showed the pictures of the refugees in her Green Gallery, combined with project information on In Limbo Embassy and the project PRINTED MATTERS. The latter questions whether and how applicants can contribute to society since for refugees “in limbo” it is not allowed to work. The right of press freedom enables them however to work; they were allowed to sell printed matters in public space. Also the unclear boundary between what can be regarded as ‘art’ and what can be regarded as `labor` provides an opening for the asylum seekers to work under the freedom of expression. PRINTED MATTERS showed a series of silkscreened official portraits and a directed silk screen performance. A performance that allows the applicant within the gray area of the law system to contribute to society.

In Limbo Embassy is the graduation project of Manon van Hoeckel. After graduating from the Design Academy Eindhoven in December 2014, she continued the project with the members of We Are Here (refugees in Limbo) in 2015. See also Inlimboembassy.org and our interview with Manon.